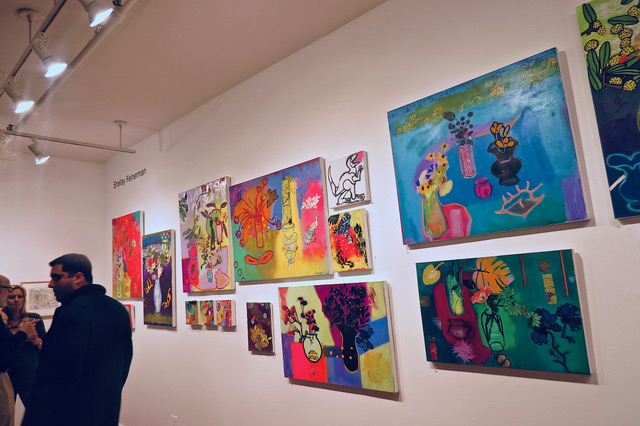 My paintings are characterized by bold colors, simplified shapes, and a shallow depth of field. I paint in acrylic on linen, board and paper and sometimes incorporate spray paint, fabric, findings, stenciling and pastels. The essence of the work is gleaned from years of keen observation and the imagination and the mystery of creating light and dimensionality on canvas. My hope is that those viewing these paintings will embrace my fantasy and be moved, observing work that is true and believable — not only beautiful, but also intelligent. I have been painting for many years and my paintings are the sum of all that I am. 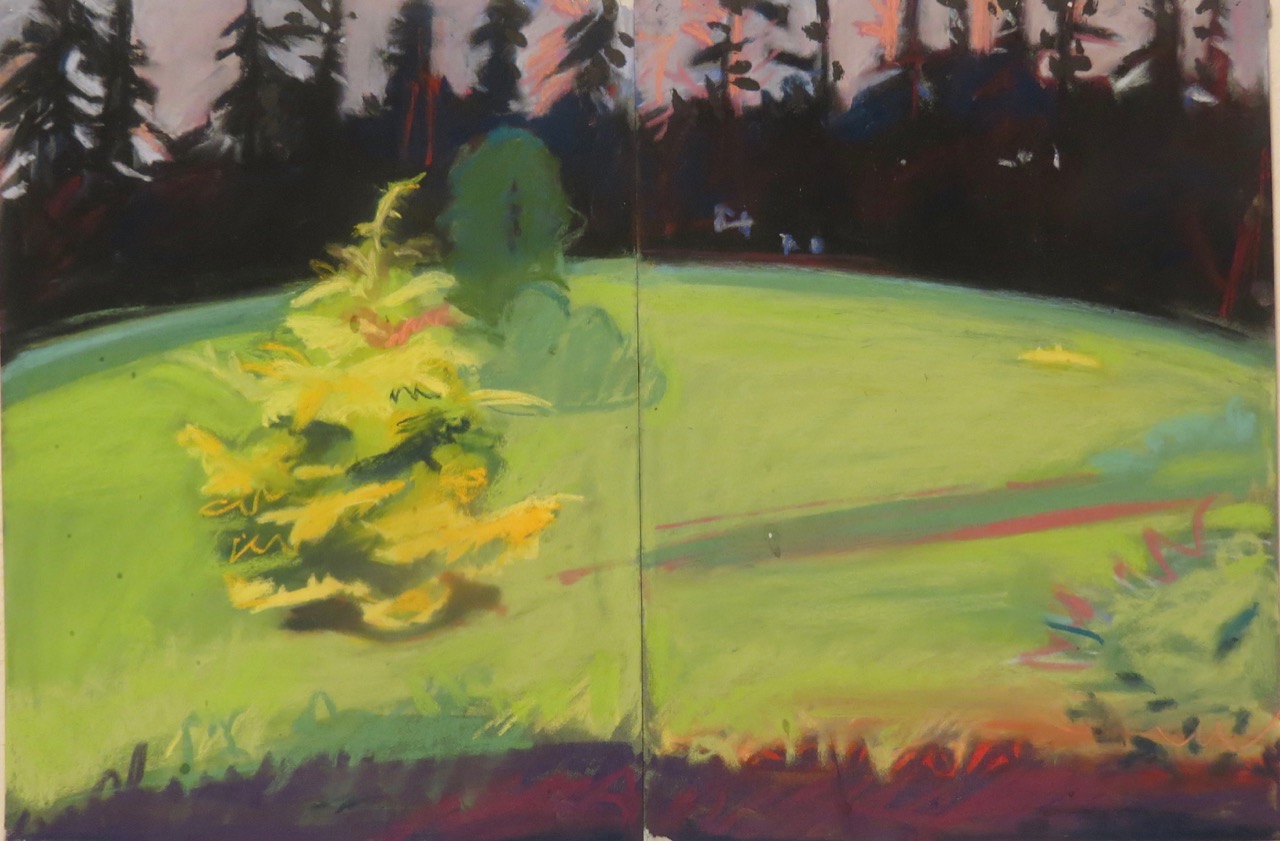 Virginia Center for the Creative – September 2013

Am. Artist Magazine “Real and the Imaginary” – September 1998